Gone, but not forgotten

A little information about some of the games

that has been in my collection through the years. 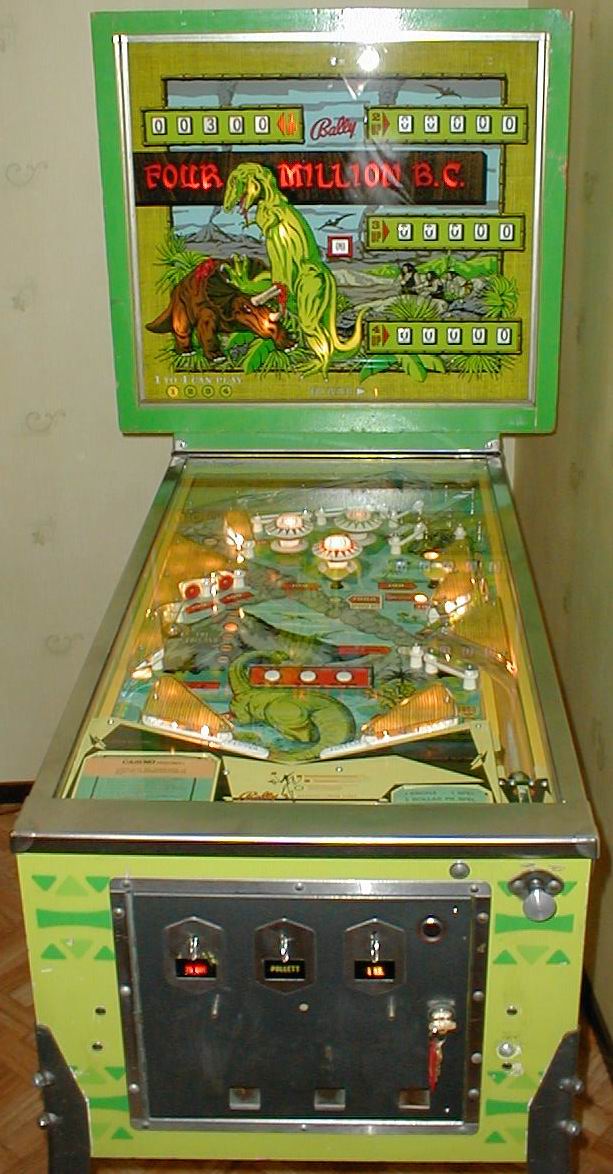 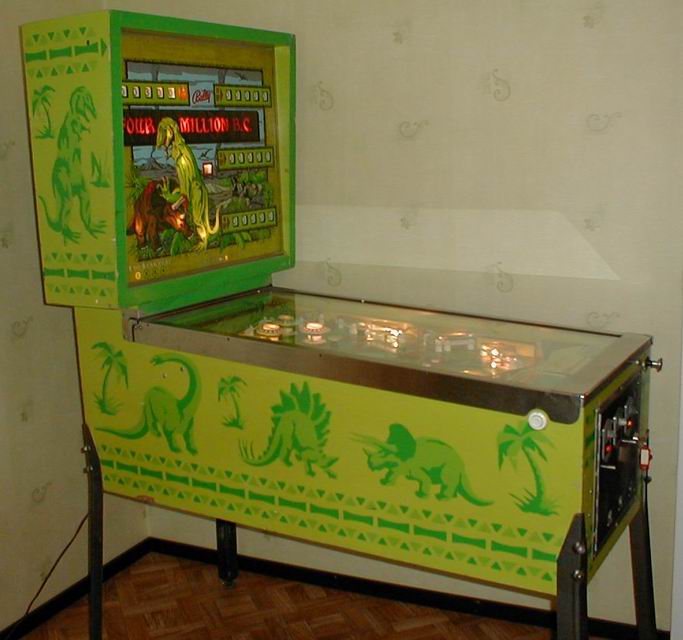 This particular game was in an outstanding condition.

You could hardly see that it had been in use at all.

I hesitated for a long time when I was asked to sell this game,

but now it's gone, sold to a new and very glad owner in Norway! 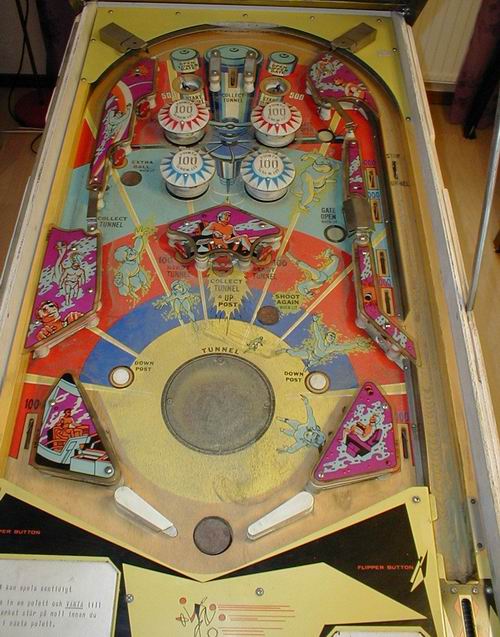 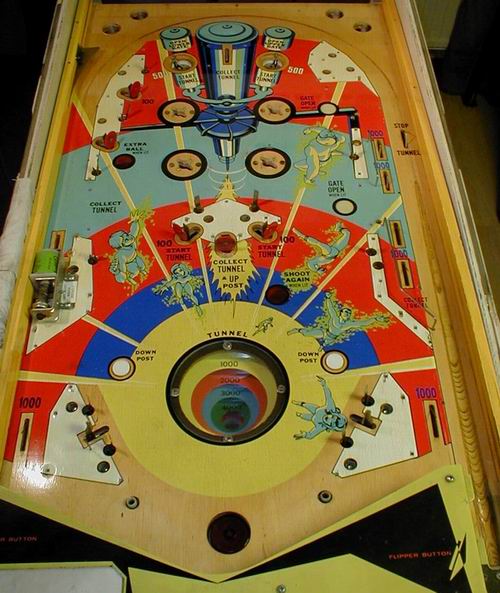 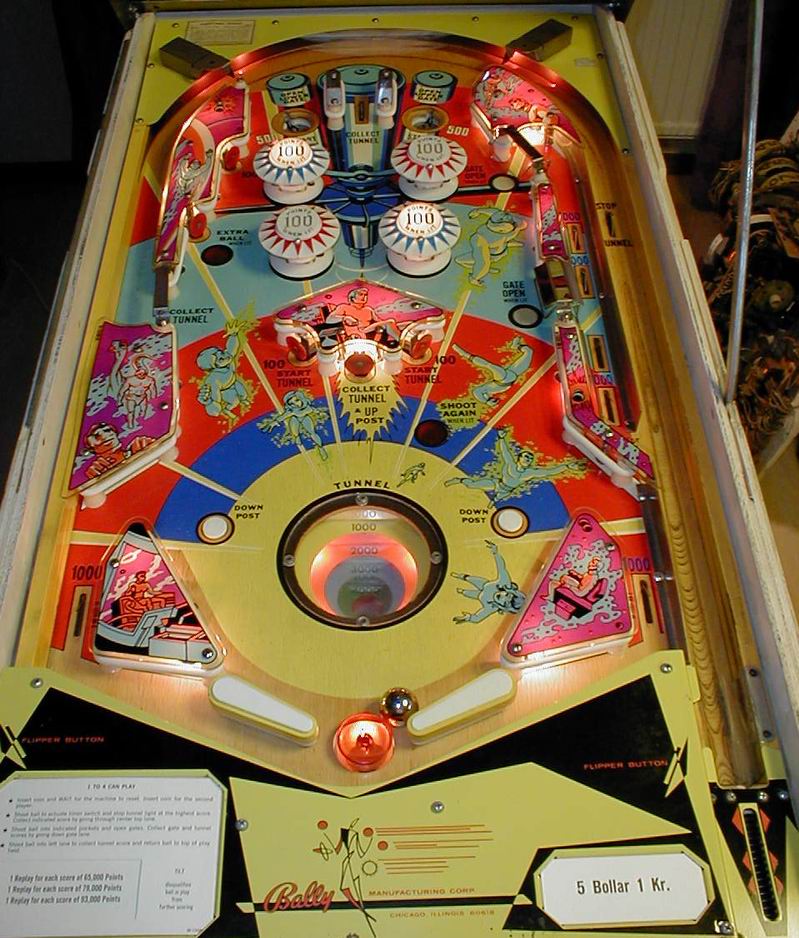 for during many, many years.

cleaned and new spares like rubbers, bulbs and so on has been installed.

A very nice machine to play!!! 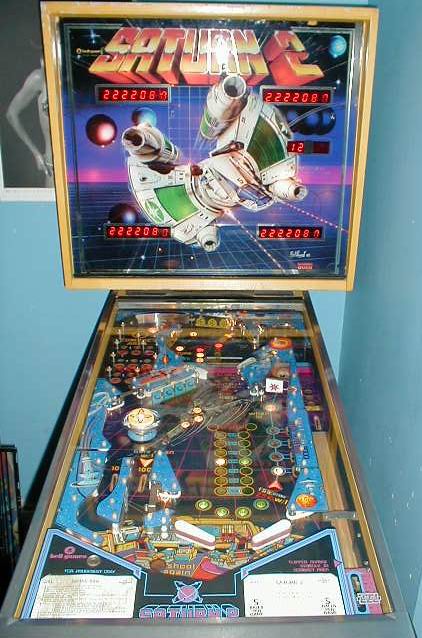 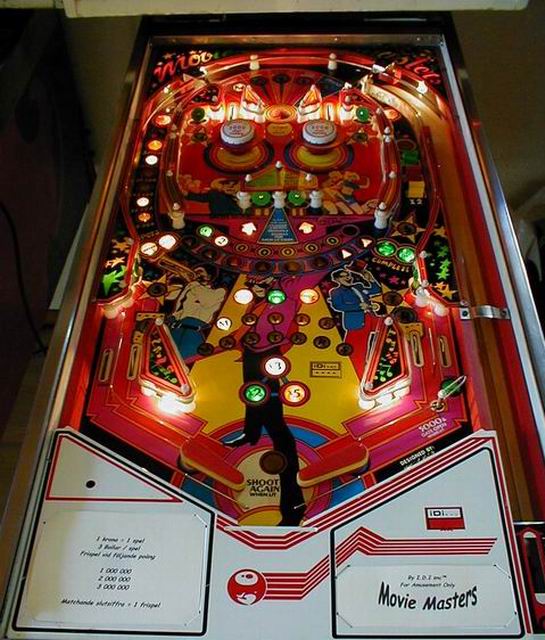 The thing is, that these two pictures shows so called conversion kits.

These particular kits are installed in used Bally bodies.

This was rather common, at least here in Sweden and a

playfield layout as Bally's "Spy Hunter" but with a different artwork.

This game has the same playfield layout as Bally's "Black Pyramid"

instead of a swinging target as in "Black Pyramid"

Of course the kits also has different artwork. 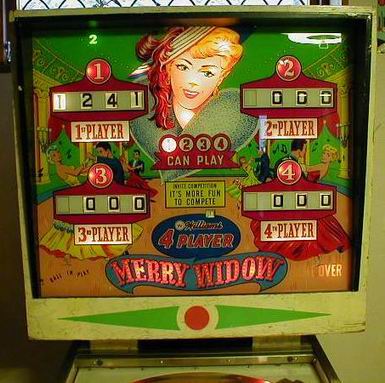 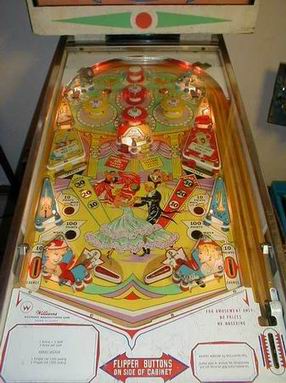 A wonderful game of it's time...

This game was really to beautiful to be sold, but when the space is

limited it has to go to make place for new projects. 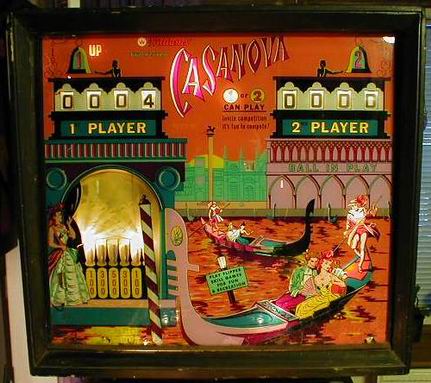 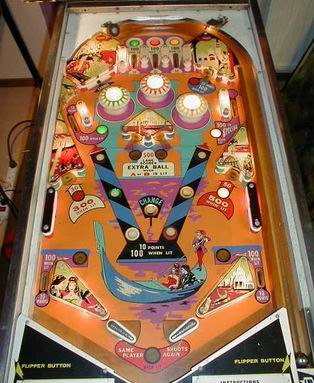 I love the bagatell in the lightbox, which in the end of each ball played on the

playfield pops up a tiny ball to give random score between 100 -500 points.

Gone! Sold to a local collector... 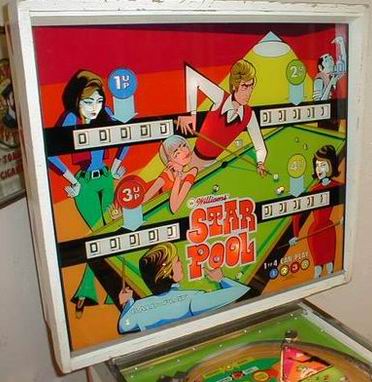 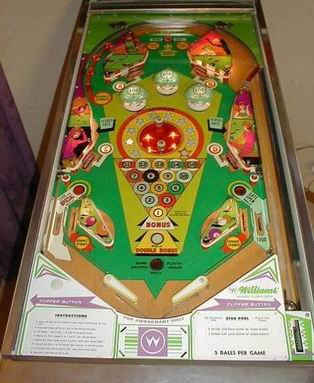 This game was one of my favorites at the time.

left side of the playfield that has a lot of rollovers in it.

The big horisontal spinner in the playfield not to be forgotten.

I wonder how much money I've spent playing these machines... 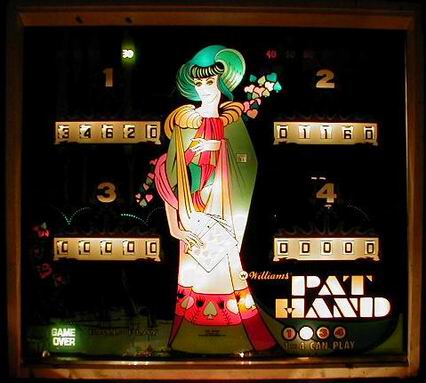 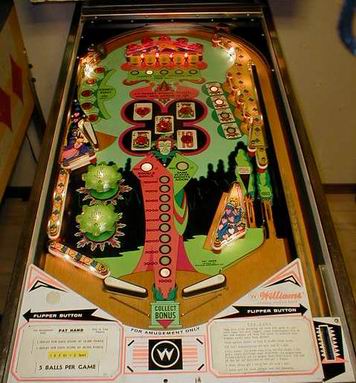 A rather dark game in the colours but still one of my favorites.

Three flippers and a wide open playfield with lot's of rollovers.

Oddly placed bumpers made that you had to be very alert.

For it's time this was a fast game... 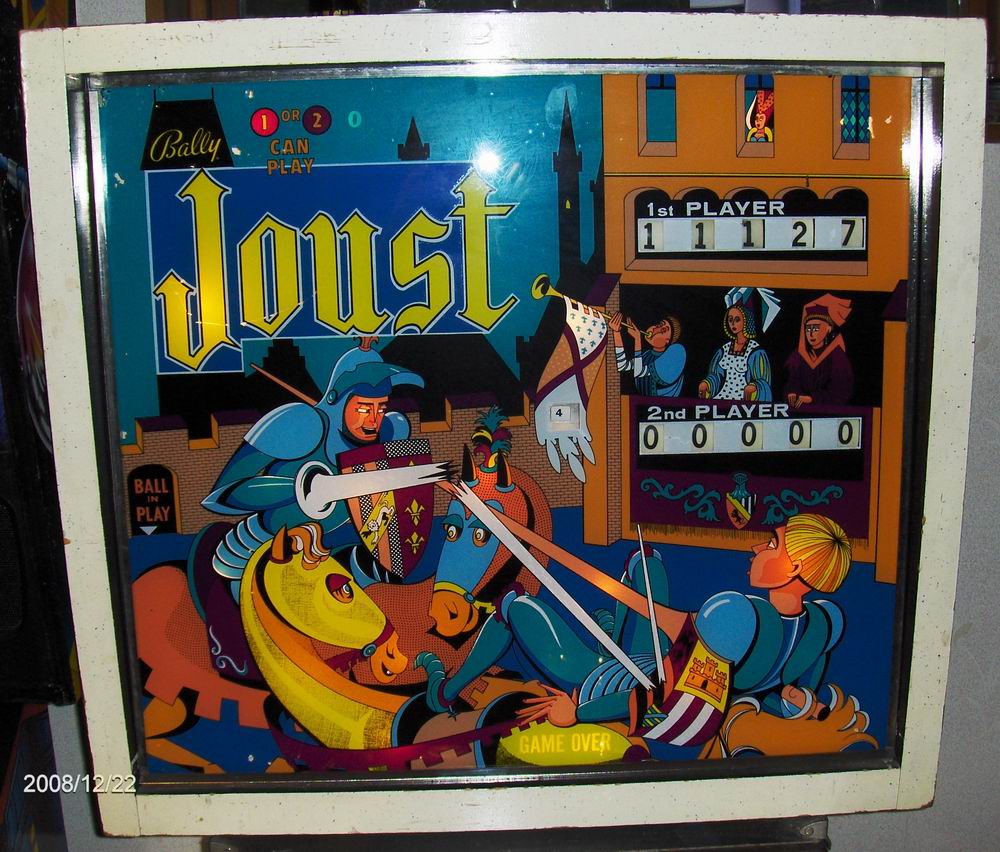 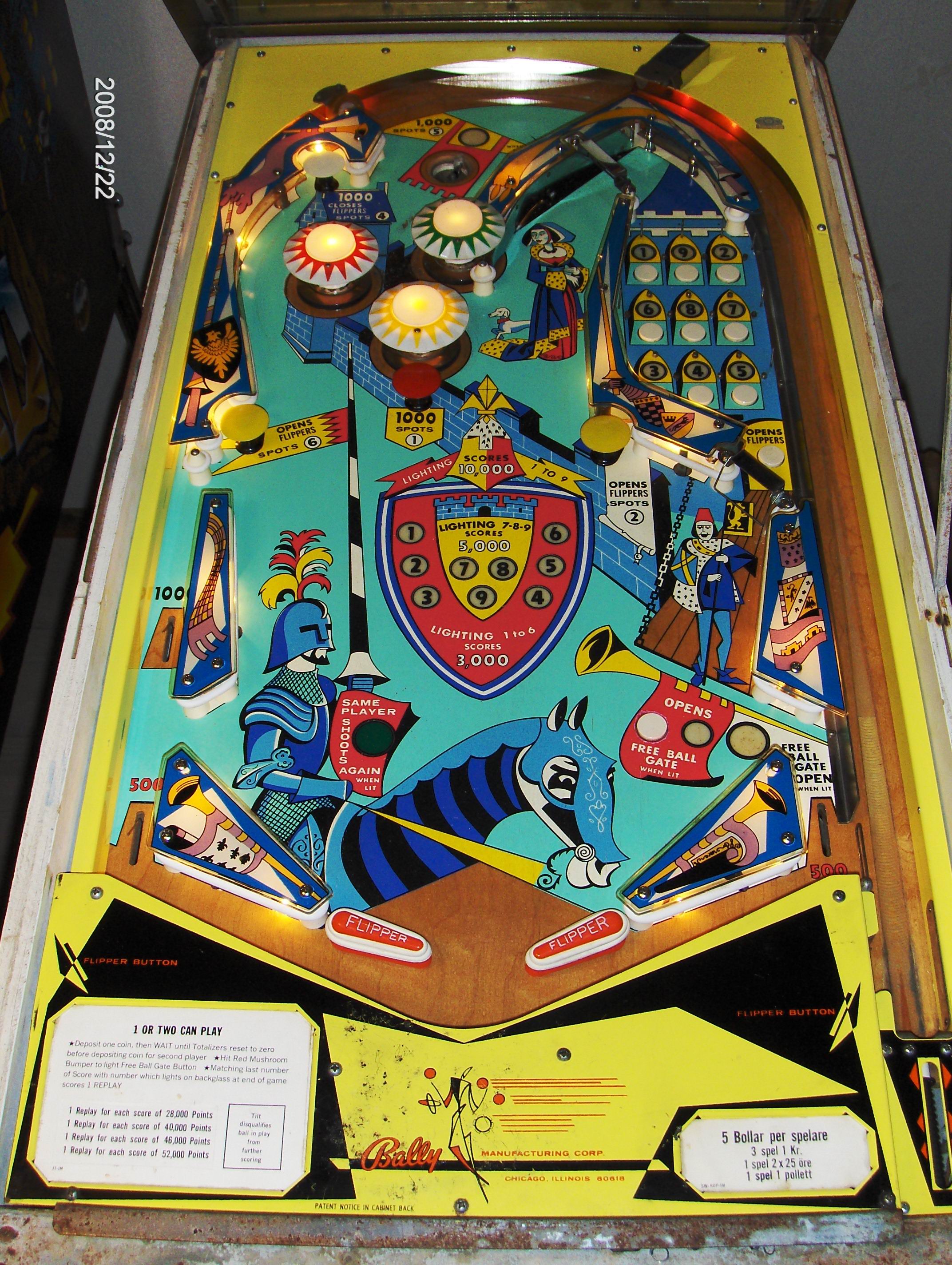 Note that all score reels are moving, even the last one. No fake zero's here.

Game equipped with with zipper-flippers.

This game was really too nice to sell, but with limited space it had to go... 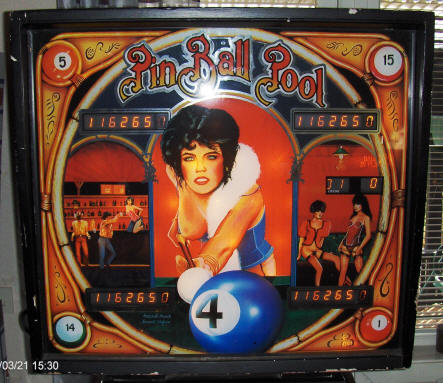 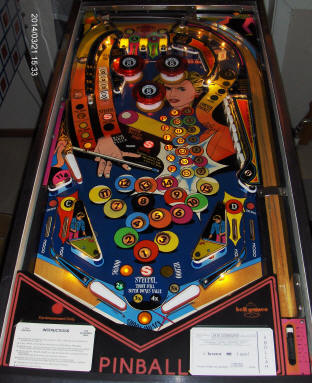 Sexy girls on the backglass and the magnificent

"Stop talking and start chalking" as the attract mode.

This particular  game had a cabinet from a worn out Kiss...

If I'd have it today, I'd change the cabinet and save it for a restoration. 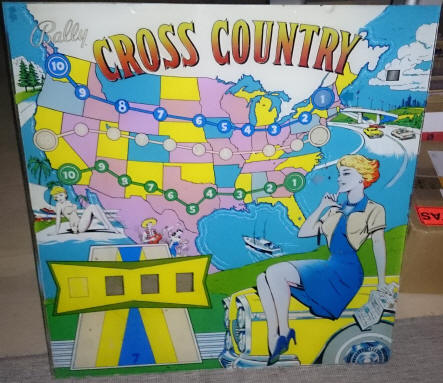 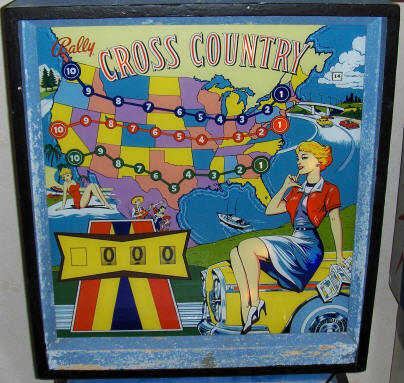 In my eyes, a very good looking single player pinball but not so fun to play.

Love the style of the cars and the "americana" look on the backglass.

The original backglass was restored by some "artist" when I bought the game.

It looked ok, but I wanted the bright colours back, the restored one was faded.

Bought a remake backglass from the US. Note the difference in colours.

Restored the game to playable condition, left the cabinet as is and sold it later on.